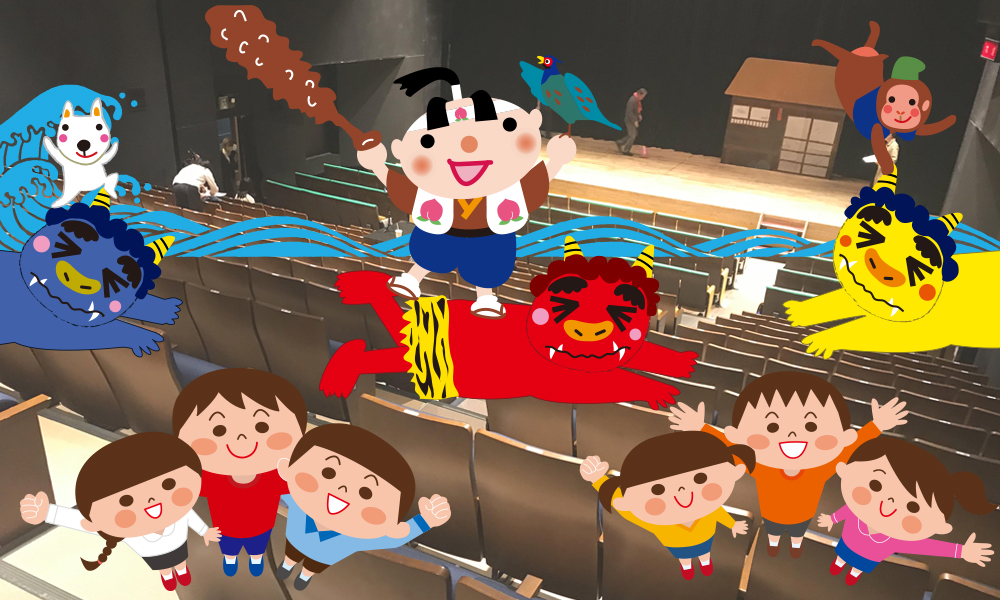 “MOMOTARO” Project
The effect of the corona virus (COVID-19)

Shimokitazawa “MOMOTARO” Project will be coming back!

Theatres and concerts being cancelled

Many people are in need of the power of art, especially in a time like this.
The agency of cultural affairs says, “The culture of art gives excitement and happiness to people’s lives. And at the same time, it has the power to activate the society.” In Europe, the cultural facilities and artists that are facing income reduction are able to get big support from their country, which seems difficult to happen in Japan.

Being hard hit by the effect of corona virus

We’ve launched Shimokitazawa “MOMOTARO” Project hoping this could be the first step getting back to our daily lives. Masakazu Sato who works as an actor and also as an event director is in the center of this project.
This project is to run “The MOMOTARO we want to show children” in Honda-gekijo Shimokitazawa.
“MOMOTARO” known as the “peach boy” is a hero of justice, based on a Japanese folk story. This story starts off baby being born from a peach to defeat the ogres which are making people suffer.
There are things we can do for theatres and the world suffering from the corona virus. We want to give hope by making a safe place with our own hands and by showing children how much interesting theatres are.
We were making progress with the volunteers who supports our idea, looking forward to going on stage on March 29th, 2020. But because more people were infected by the virus, we decided to postpone the project on the 27th of March. It was difficult for us to make the decision, but we will come back on stage. 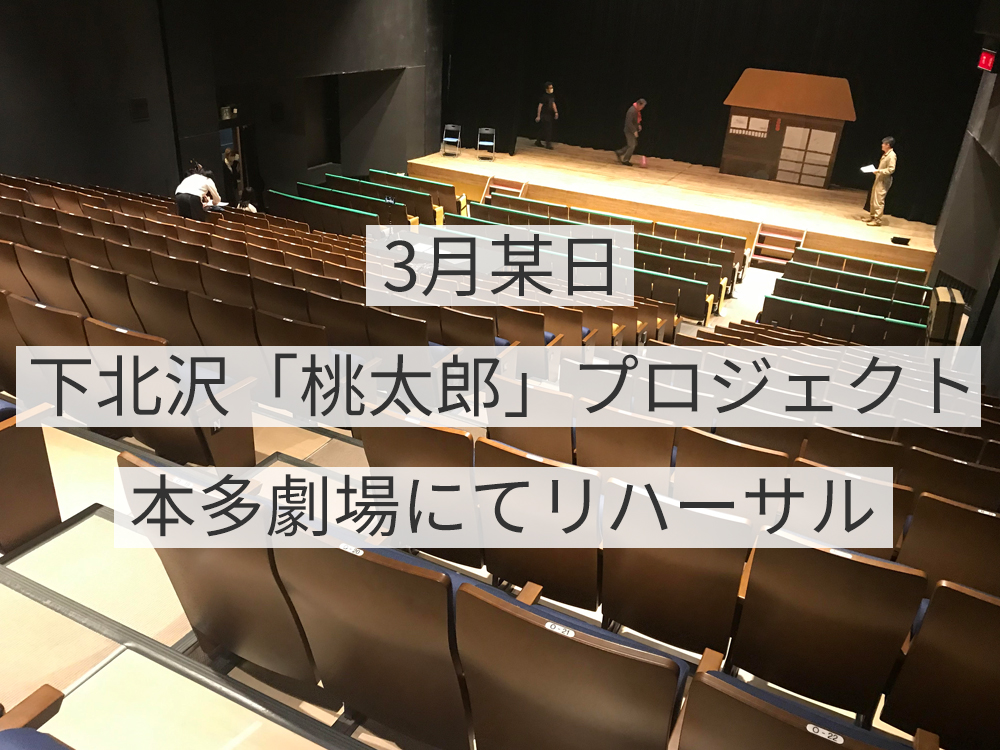 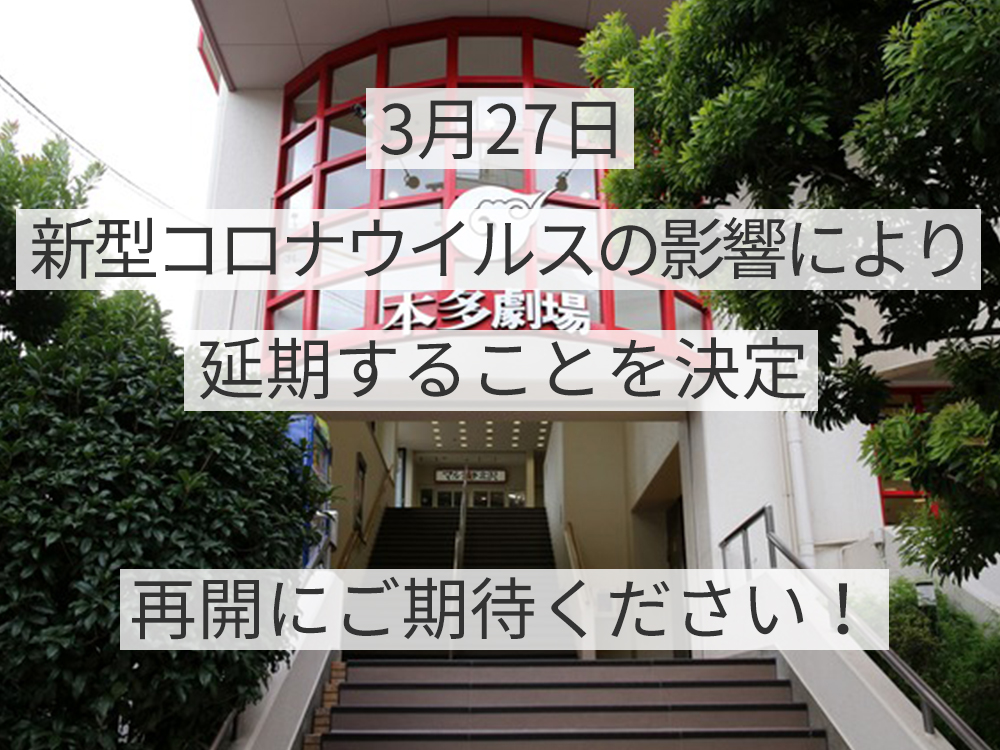 What we were planning to get “MOMOTARO” on stage

Maintaining the safety of the theater
1. Have our visitors (including staffs) take temperatures, sanitize, and wear masks.
2. Will sprinkle handmade sanitizer (Hypochlorous acid water).
3. Will have the house’s air refreshed.
4. Will hold a workshop of making medical masks.
5. Will keep distance between the stage and the audience, and distance between audiences as much as possible (1.5 to 2.0m). Maximum is up to 386 seats but will be making only 30 for the day.
We will try to make this project become a model case of making a safe theatre.

Making theatre closer to life
1. Create an opportunity for children to make props for the show.
2. Have children create their own masks with characters of “MOMOTARO”.
3. Practice songs from the play with the casts.
And many more plans for “making theatre together” to feel them closer.

To show more people how fascinating theatre is.
Children around the world is the audience.
The show will get live on YouTube and have plans to get it archived as well. 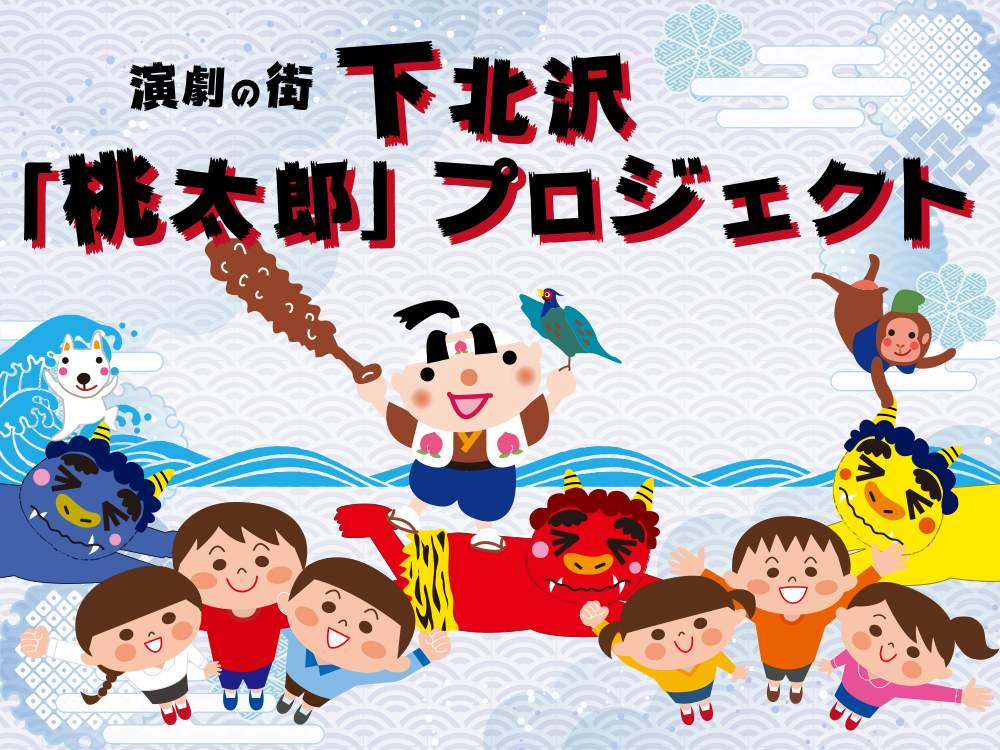 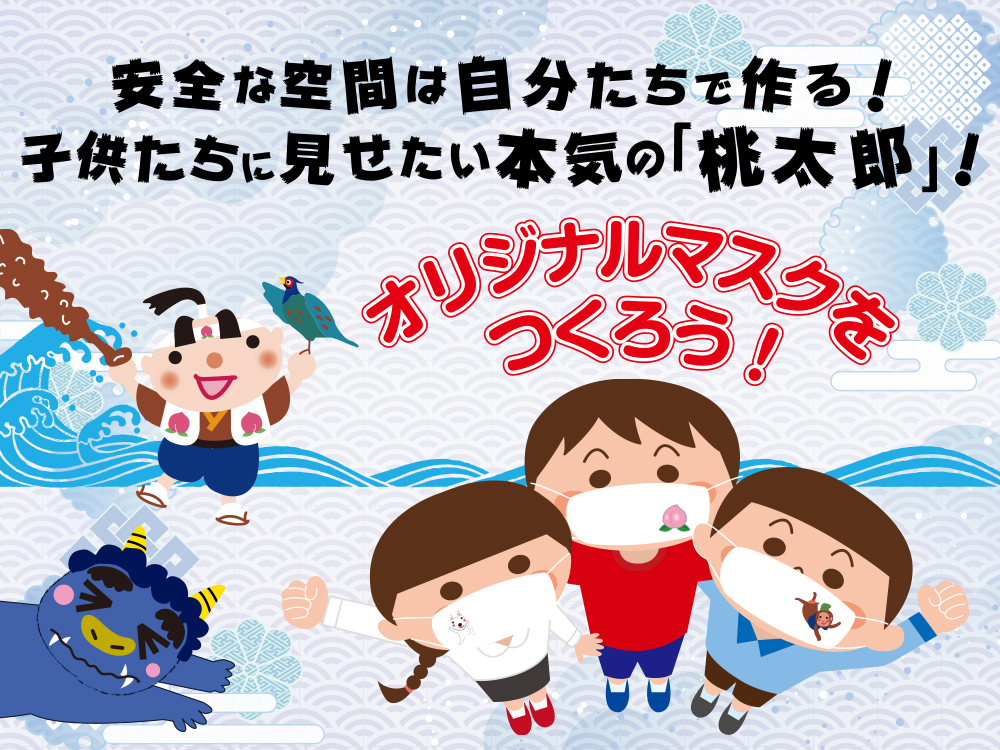 We will be back in near future

Shimokitazawa “MOMOTARO” Project was to be held on March 29th, 2020. This was sadly postponed, but our leader Masakazu Saito filmed a puppet show “MOMOTARO” in his own house while staying at home, which we have uploaded on YouTube. We also have a video of apology for the postpone which was taken in the theatre almost ready for the play.

The hope towards this project

We reached our goal of cloud funding in a few hours. But the number kept growing and we got much more support than we had expected.
We think this shows the hope of not only industries of entertainment but also hope of others who have worries for the fogged future.

This project is just “postponed”. The society, values, safety standards may become much more different than it is now once the corona virus settles. But we hope it to be a brighter world and will keep on supporting until we can kick off a new start.

We were facing “uncertain information” and “worries for the future” at the end of March. What we are facing now is the virus. All we can do now is to “stay home”. We will do our best of what we can do to make the virus come to an end. 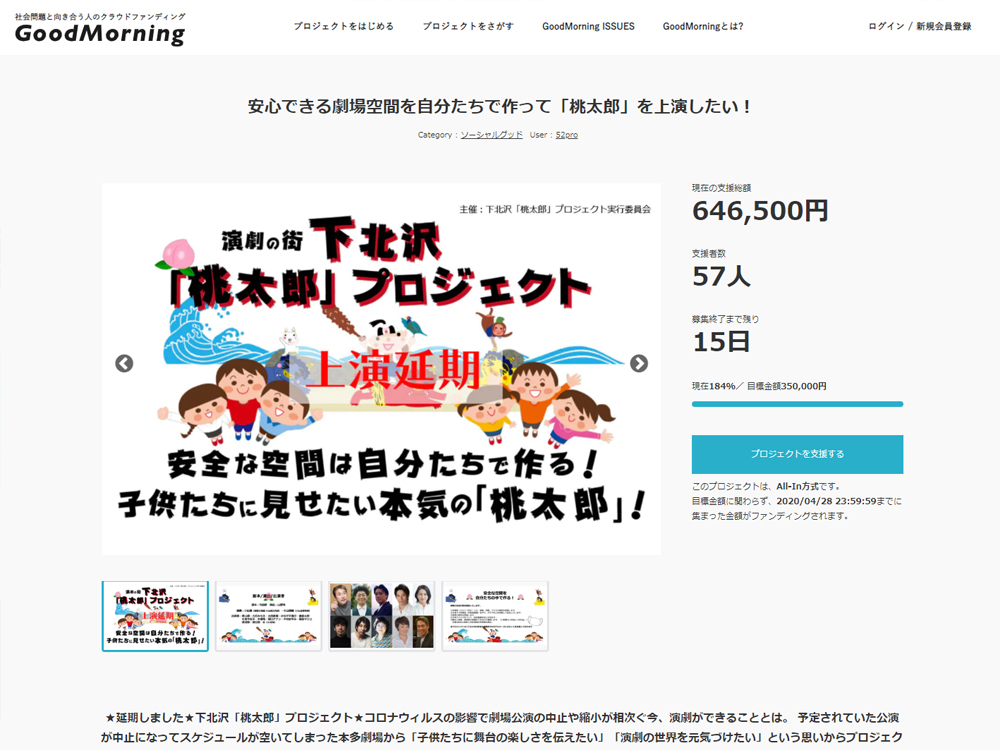