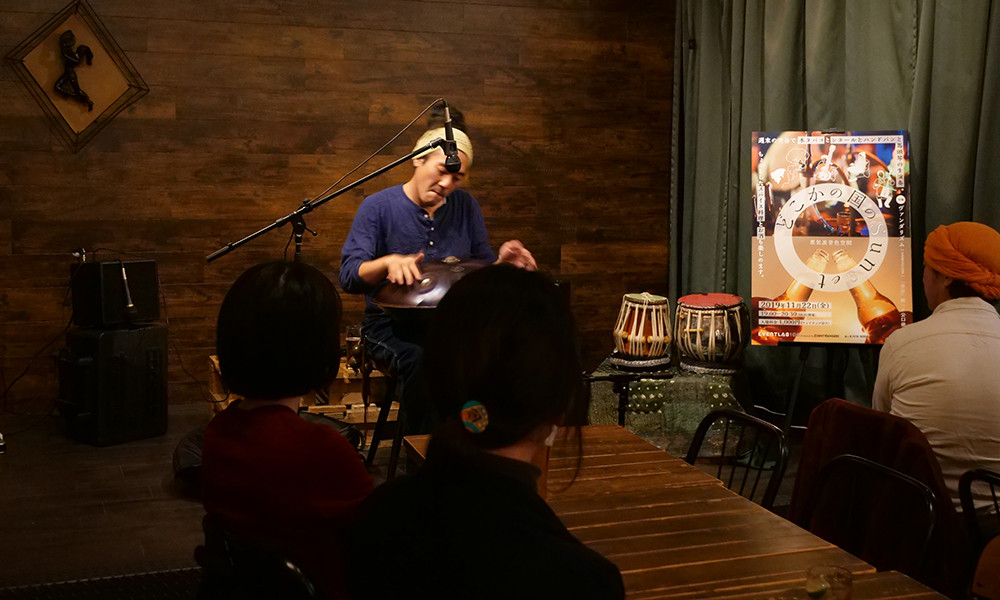 Chilling out in Shibuya

The music event “Dokokano Kunino Sunset” meaning “a sunset somewhere in the world”, was held on November 22nd, 2019 in a dining bar “VANDALISM” located in Shibuya.
Spending time watching the sunset and waiting for the stars. Chilling out hoping for tomorrow. 90minutes of delicious food, desserts, drinks, and music at the concept of “a sunset of imagination”. 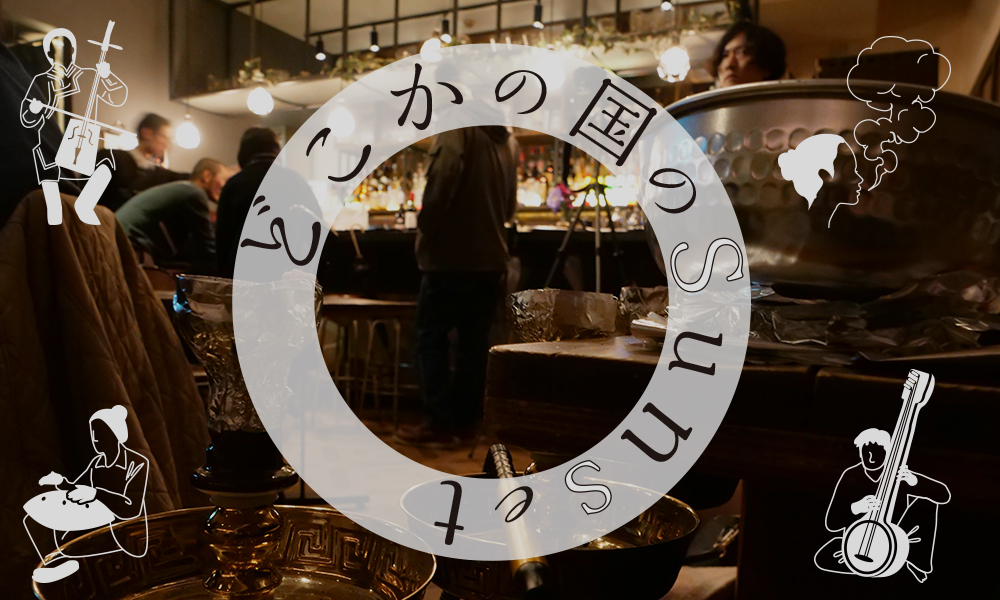 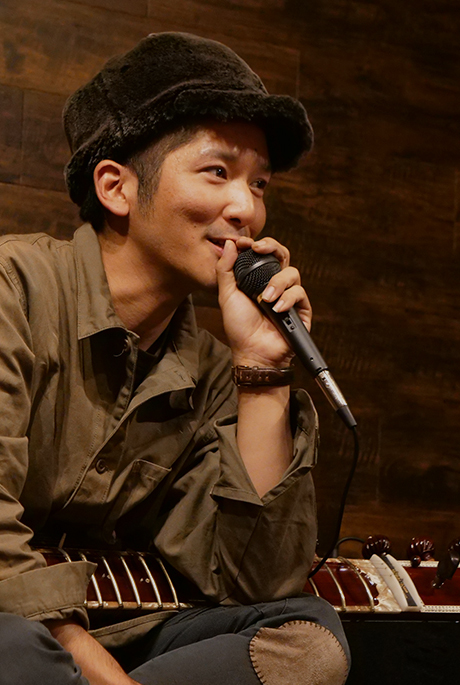 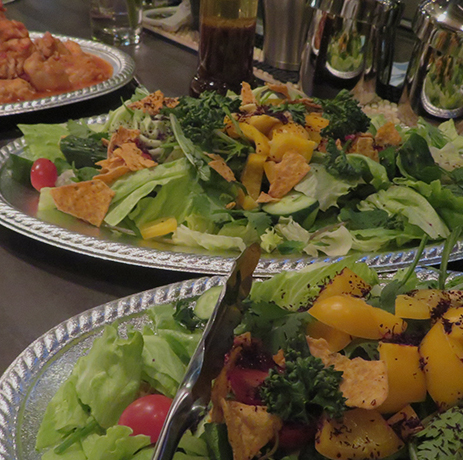 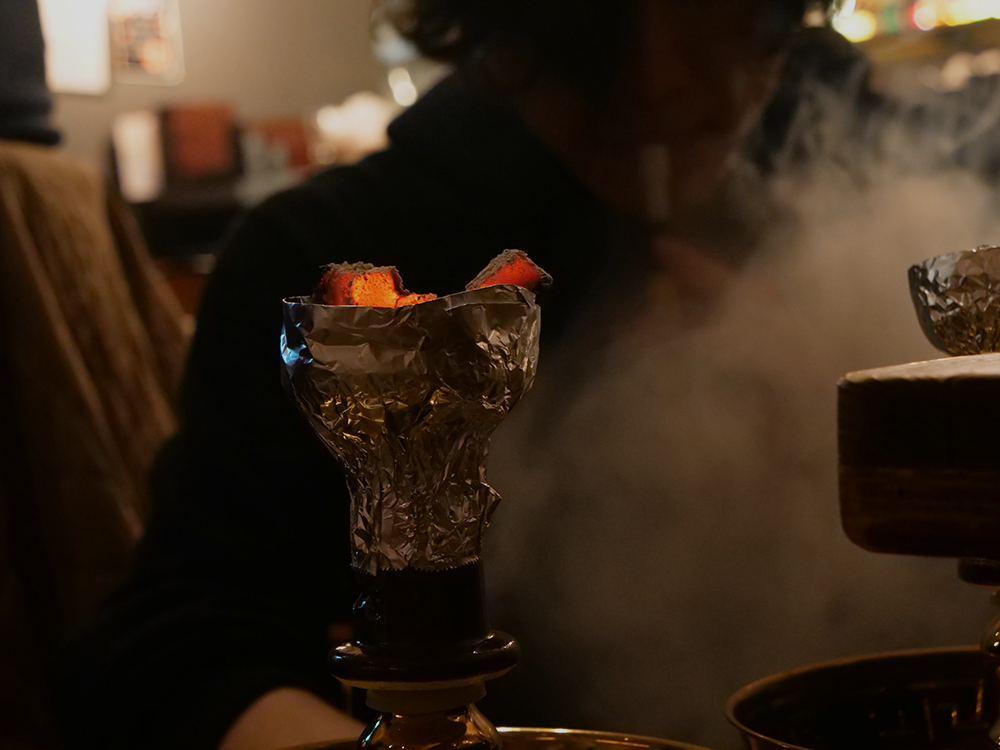 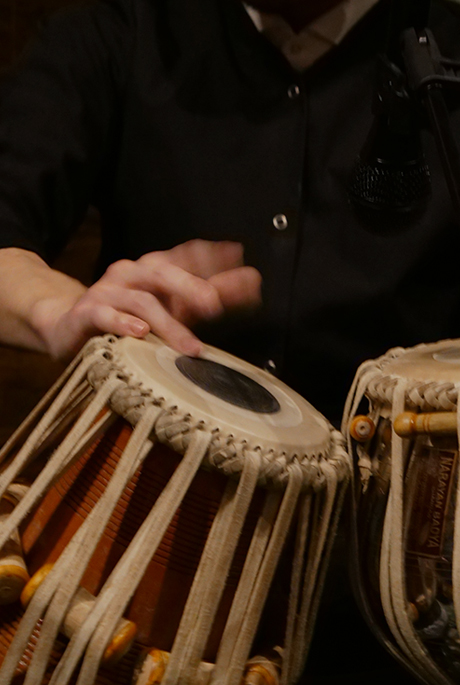 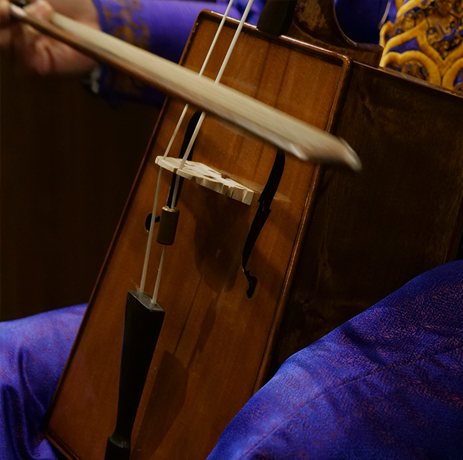 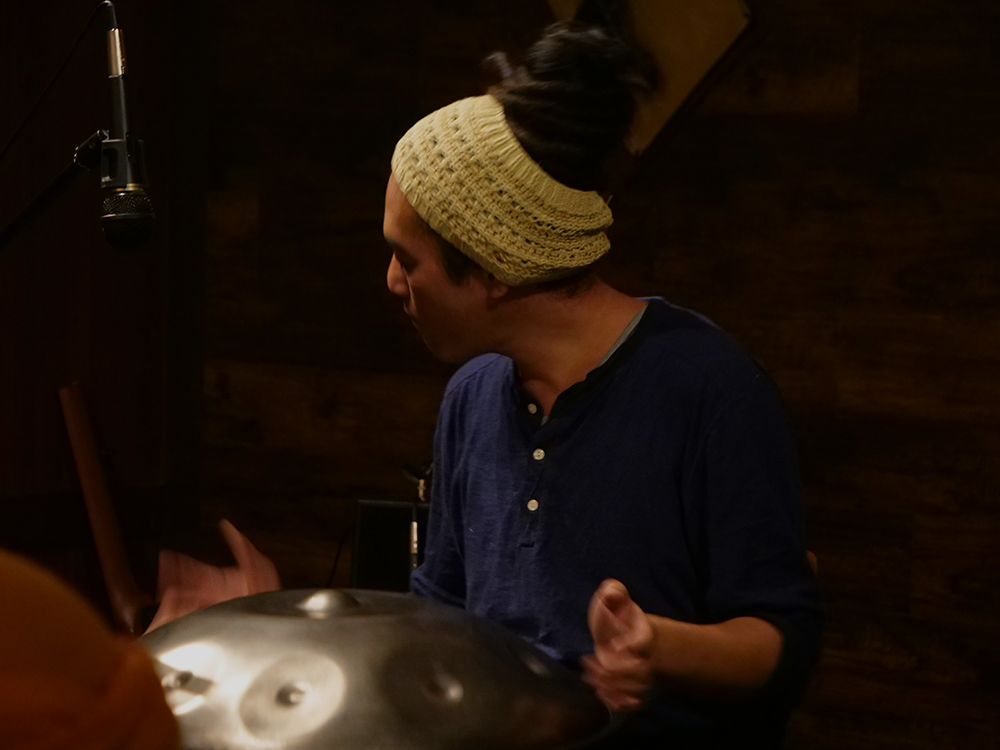 Koji plays the hand pan and is on a journey around the world for finding his music.
Hand pan was born in Switzerland made from a single iron plate shaped like a UFO. Koji plays healing sounds getting inspirations from people he meets around the world. The sound he creates were rhythmic and dreamy, showing a supreme performance. 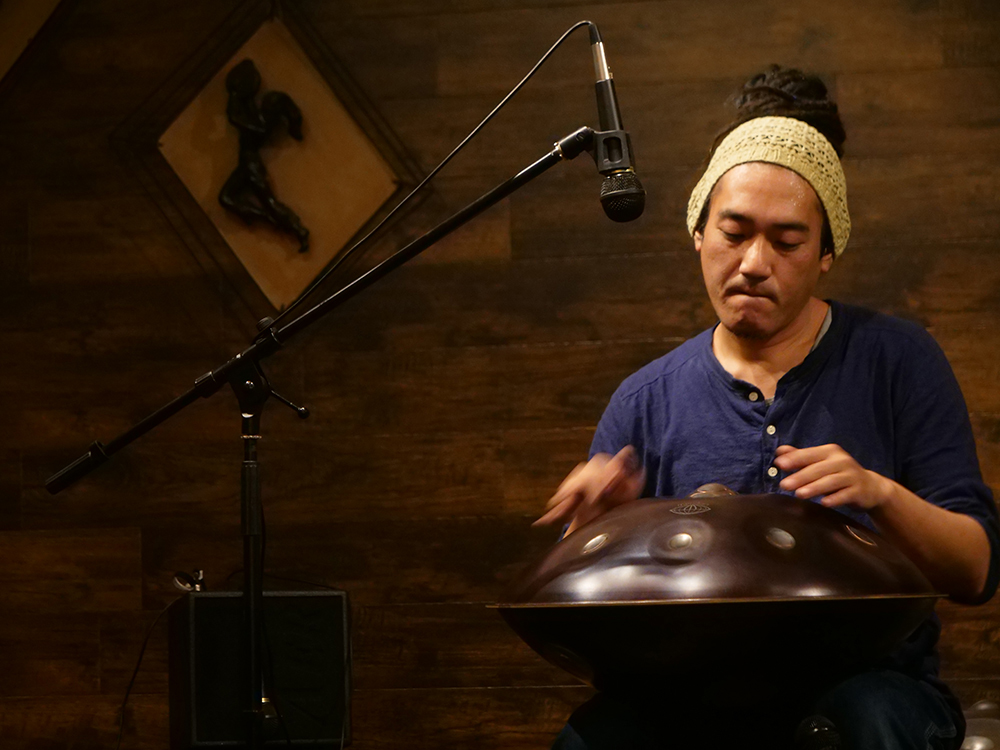 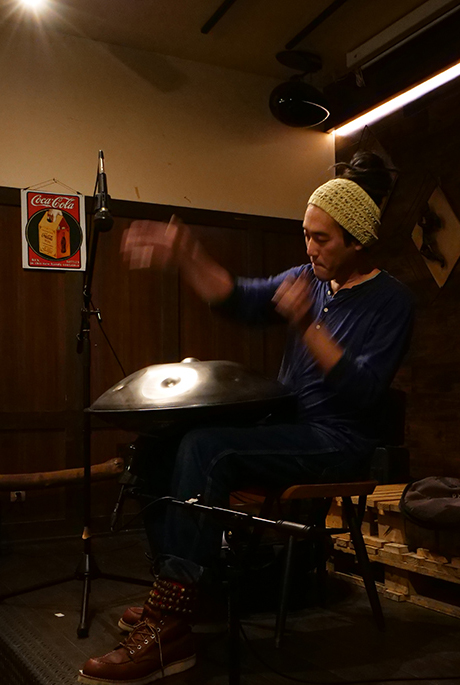 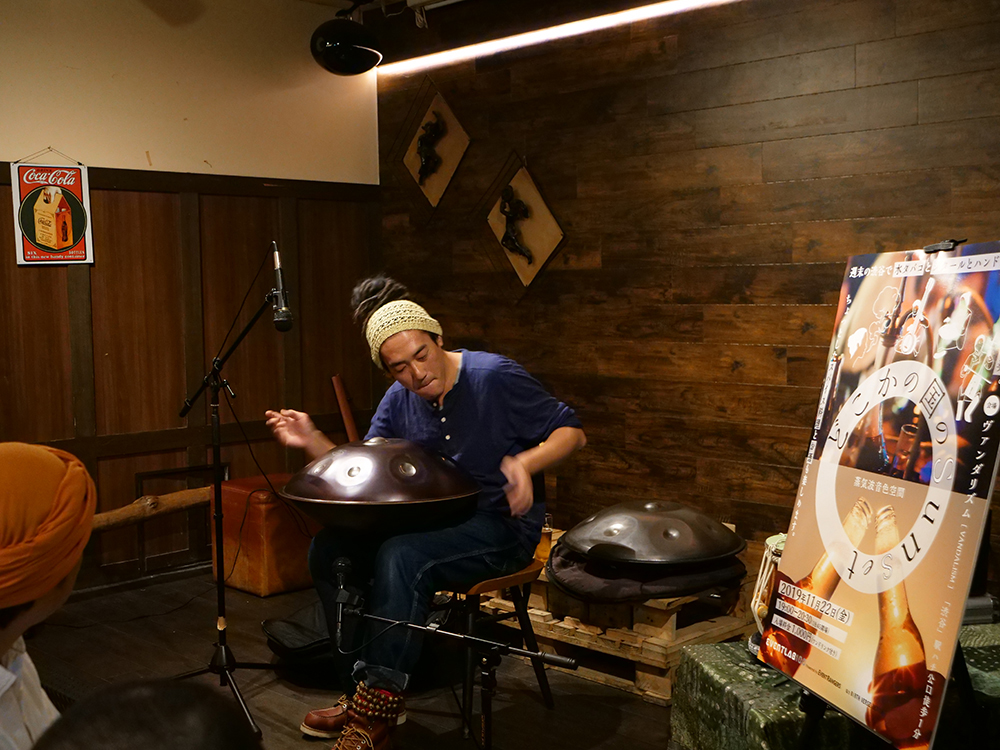 Urugun from Mongolia plays the morin khuur which is known as the cello of grassland.
He played few Mongolian folk music and a Japanese song called “ko-jo- no tsuki” meaning “wreck moon”.
“Khoomei” is a traditional Mongolian way of singing in two different voices at once. It is said to have sounds we don’t actually hear. It was a great honor to get the chance to know how much we receive from things we don’t see or hear. Yugo is a player of the sitar, a string instrument born in India. Tabla, the instrument Yui plays is also from the same country. They had a session with Norimasa playing the guitar.
Different instruments from different places, played in the same space. This is what we call borderless.
Coming south from Mongolia to India, we hear the sounds to 3 men talking with their instruments. The impact and the passion made up a wonderland of their own. We’ve reached our destiny of this musical journey with the silence after the music fading out.